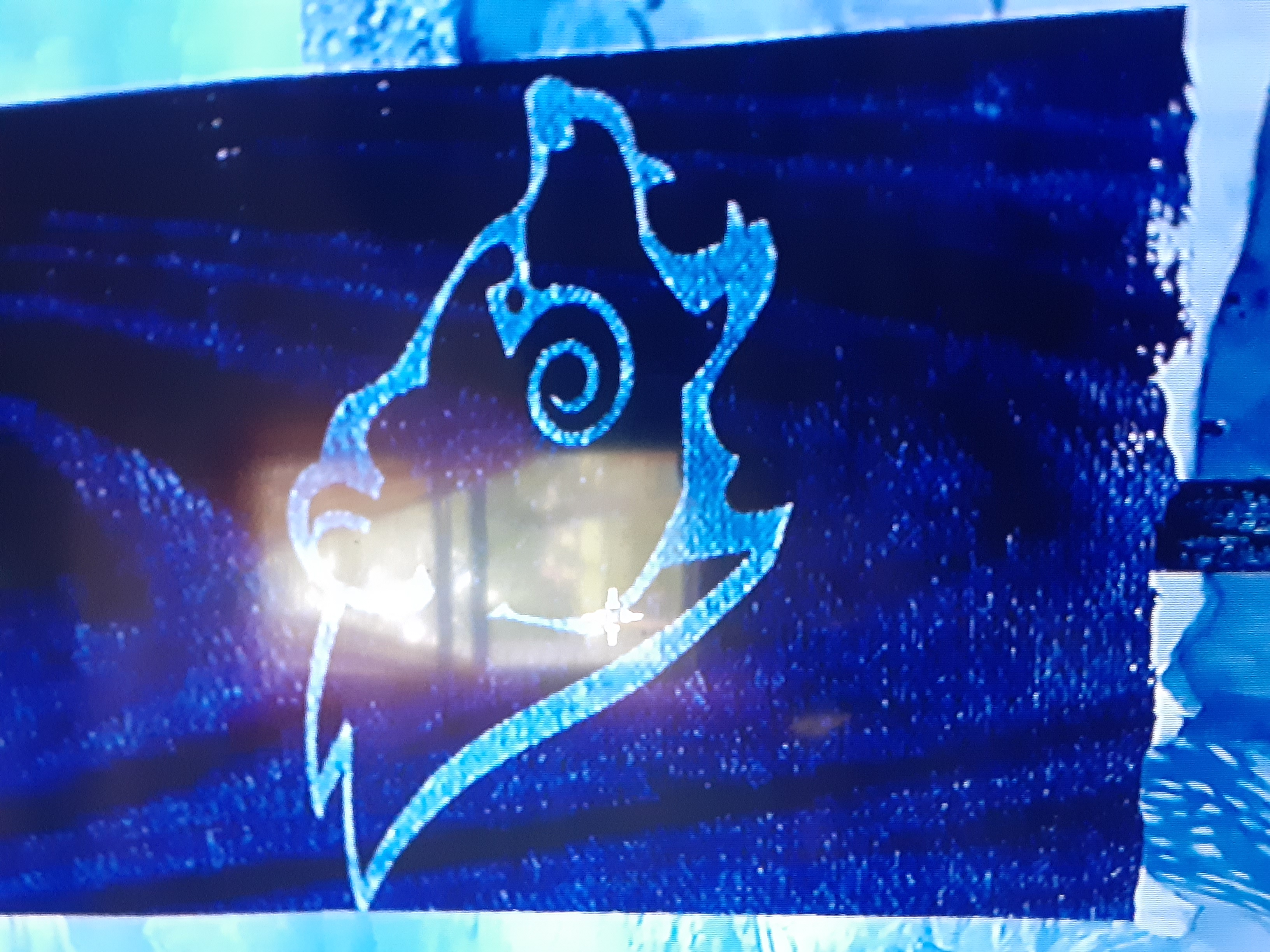 But even without reinforcements from Cyrodiil, the empire is still doing better than the Stormcloacks. They have managed to capture their leader.

You are aware that the whole ordeal at Helgen had nothing to do with Talos worship, right?

OMG Hammerfell fought off the Thalmor by themselves! You literally have no idea what you are talking about!

They didn't fight anyone ''off''. The Legions already made the Aldmeri too weak to continue their advance in 4E 174, after the Concordat was signed, the Aldmeri was able to advance again, and the Redguards had to fight them to a standstill. After that, they signed a treaty, and the Dominion chose to withdraw. They weren't ''fought off'', fighting someone off means you defeat them, militarily. Not signing a treaty to make them go away.

Let's also not ignore the insane quantity of Legionnaires left behind by General Decianus as ''invalids'', which were so large in quantity that by the time of the Battle of the Red Ring, the Dominion thought he'd never left Hammerfell...

The Stormcloaks are barely able to halt the worst the Empire has to toss at them; that's hardly impressive. If anything, it indicates how poorly they'd perform against the Dominion.

The lore says nothing about them (Stormcloaks) losing

Really? Is that why Galmar will mention how the Stormcloaks are being massacred to Ulfric, and aiming to use said massacres as a reason to blitzkrieg Solitude?

Is that why General Tullius will accept to go to the peace council because his forces are already driving the Stormcloaks back well enough?

Is that why there is mass conscription of guardsmen going on in the Rift, Pale, and Eastmarch, which has gotten so bad that two of those can barely defend their own Holds from crimes? Which is explicitly mentioned in the Rift to be performed to ''keep the Imperial forces at bay''? Unmid Snow-Shod states he'd only need a dozen men to clear the Ratway, yet the Stormcloaks deny him even a dozen, aka 12 men, because they need them to fight the Empire?

Is that why General Tullius was able to capture Ulfric Stormcloak in his own capital Hold, and escort him to Helgen without any sort of problem?

Can't get troops across, or won't? We're told quite often how the Legion forces in Skyrim barely get any reinforcements, if at all, and that that's why they have to rely on local recruits. The Empire doesn't take the Stormcloaks serious. The only time when we read of Imperial forces assembling near Pale Pass is when the Stormcloaks take over Falkreath - which is probably more related to the fact that it would cut off Cyrodiil's communications and supply lines to the north.

Also, the death of the Emperor would only work in the Empire's favor; within Cyrodiil Titus Mede is seen as a hero thanks to the Battle of the Red Ring, and because of the whole ordeal with the incriminating letter planted on Gaius Maro, the blame would be shifted on the Stormcloaks. Ulfric already acknowledges that he can't face the full might of Cyrodiil - so Mede's death would only work against Ulfric's goal.

The Emperor dies only if the LDB become a DB member. Due to the fact that there is no canon Dragonborn, we cannot say for certain whether he is dead or not.

By the way, if you consider the emperor to be a dictator, why exactly do you think Talos worship is a good thing? Tiber Septim was one of Tamriel's greatest war criminals.

You’ve contradicted yourself. You’re the one who was talking about “Religious freedom”.