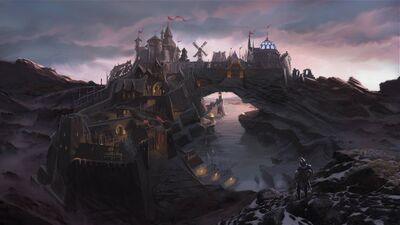 Solitude or Haafingarsource? is one of the nine major cities in the province of Skyrim and is the capital of both the Haafingar region and the entirety of West Skyrim. Solitude has been known as a flourishing metropolis within the blessed arms of the Empires of Cyrodiil, having ties with the... 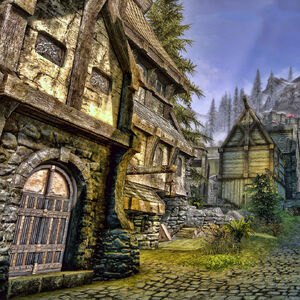 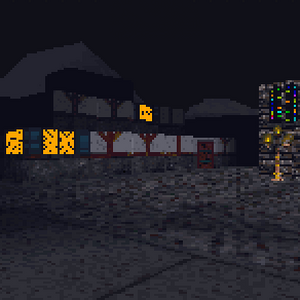 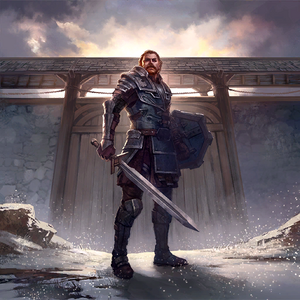 Mods to use: Anything that adds Pirate stuff

Backstory: Sea Cat was born "Krin Resha" of Stros Maki. At age 15 Krin ran away to join the crew of Captain Black Beard, a Nord who pillaged the cost of North Western Tamriel and had a reputation for Cruelty. Krin rose through the ranks to First Mate and Eventually Captain and during this time earned the Nickname "Sea Cat." Captain Sea Cat was just as ruthless as his predecessor, but unlike Black Beard, Sea Cat just didn't wanna terrorize the North Western Coast of Tamriel, he wanted to terrorize the WHOLE Coast of Tamriel and for the next decade that's exactly what he did. Some of his most infamous achievements included the capture and rapping of the Princess of Daggerfall as well as the standoff against the Thalmor Navy off the coast of Vallenwood (which was aslo how he got his ship "The Drunken Skooma.") By the time of Skyrim he had Sailed all around Tamriel and was just a couple thousand miles off the coast of Solitude and planned to plunder the city of its riches but unfortunately for Sea Cat the Imperial Navy was there ahead of him and engaged him in a daring sea battle. At the end Sea Cat was the only Survivor and was sent to the chopping block at Helgen. After Sea Cat escaped he joined the 2 Organizations that did things he loved. The Dark Brotherhood (Murder) and Theives Guild (Thievery) as well as the Stormcloaks to get revenge on the Imperials for the destruction of his ship and his crew.

My guess is that Bryling would've replaced her, she's an influential citizen (hence she's a Thane), she strongly values honour and tradition and she's the only member of Elisif's court to refuse to condemn the Stormcloaks during the war.

What do you think would happen?