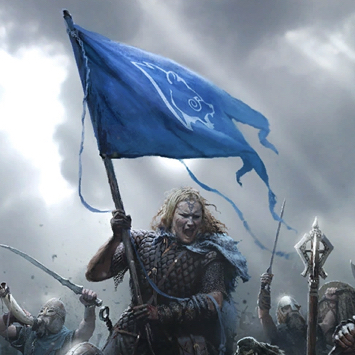 I personally love Elder Scrolls. As with everyone here. The lore, the world, the adventure, the whole franchise really nails the open-world fantasy genre of Roleplaying super well, and makes it super fun in the process.

So then if I like a fun open-world, adventure, lore, and world franchise, and I would like in a more modern setting instead of fantasy... Why do I not like Fallout?

A question I've been asking myself since I am just trying New Vegas TODAY, well I guess I'm about to find out.

I got tears in my eyes from watching this, bet some of you do too. 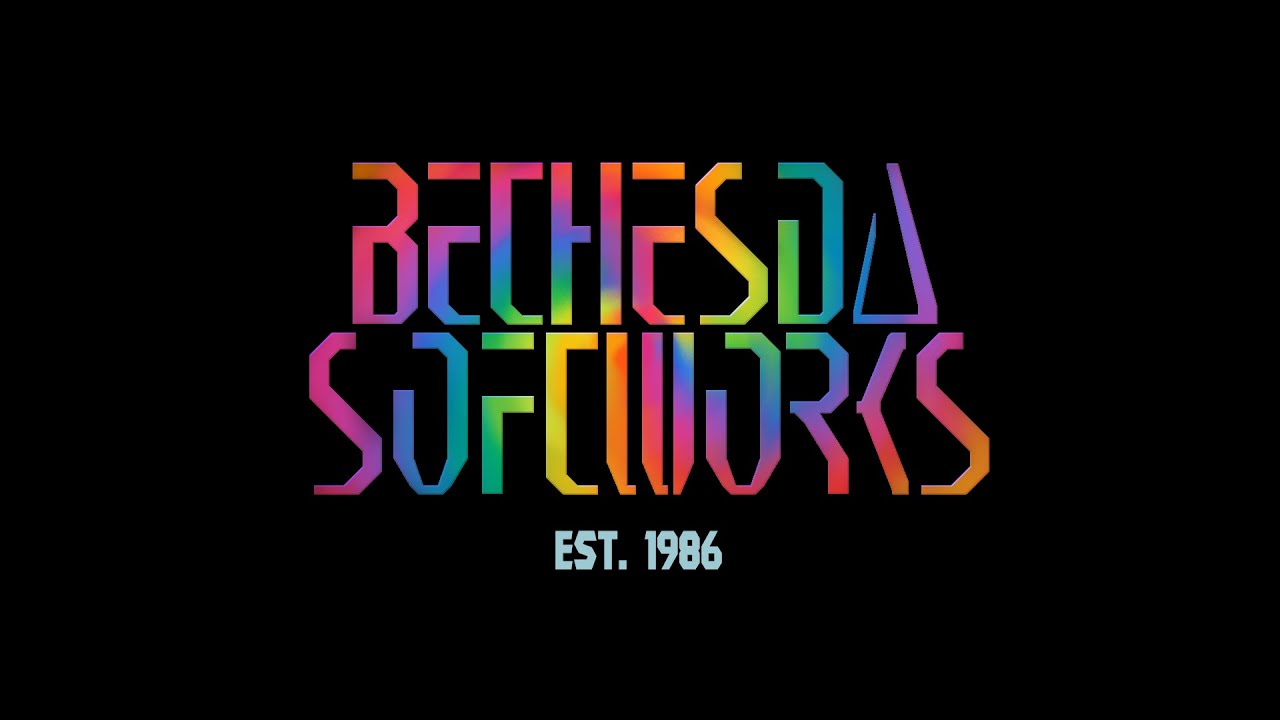 Bethesda “Here’s to the Journey” VideoYouTube

What are some new types of Magicka, or unexplored forms of Magicka, that you would like to see in future games.

I would personally LOVE if there was time manipulation (like the Psijic Order) or if Ash was more advanced.

Wouldn’t it be cool if in the next game of the elder scrolls, there was and ancient order of nightblades that can be reformed as a good guy equivalent to the dark brotherhood? I know a lot of elder scrolls fans don’t like eso, but it think that an order of nightblades would be really cool. It would be an order that has ranks depending on what kind of nightblade you are. If you’re a nightblade more focused toward magic, then there would be ranks for magic users. The same would go for those who prefer to fight with swords and bows than magic. There would be a head guy of the magic ranks, and a head guy of the combat ranks. And then at the very top is the grandmaster of the order. I don’t know how the grandmaster would be picked, maybe by a fight to the death by the two head ranks. And they would be a neutral group who never chooses to be on any side of war except their own. Similar to how the mages guild and fighters guild aren’t allied with any of the alliances in eso and are neutral in the war. What do you guys think?

What mythological race or race concept from DnD would you want to see converted into an Elder Scrolls player race in future games?

Do you guys think we'll ever get the opportunity to mix races in future TES games? Kinda like the Gray Prince of Oblivion. I personally think it could open up a lot of builds, of course mixing with beast races would be impossible. For example mixing a Bosmer with a Nord would create a type of Breton who instead of being adept in magic will be adept in archery and such. What do yall think?

I’m hoping we get to see the An-Xileel in a future game even if it’s not in Black Marsh. They could be working as spies within Imperial or Dominion territory and you could do some small side quests for them. I think it would be cool to learn more about them and their motivations.

I know they are incredibly nationalistic and isolationist but I think that they would want to keep tabs on the rest of Tarmriel.

Hi all!, Quick question do you think we ever gonna see a elder scrolls take place in summerset isles?

I know that online gonna have a new chapter in summerset isles but can we ever get a own game there?

Where do you thing the next Elder Scrolls game will be?

Even though we know that Alduin will return, would you actually want to see him return in a future game?

I wouldn’t want to see him return because it will be lazy for Bethesda to bring back the same villain for the same purpose. However, I think Bethesda should leave it ambiguous and open ended, where they could give hints that Alduin will return but never show it happening if they were to end TES series

So after Morrowind and Oblivion there's the to some extent 'dulled' down Skyrim, just like after Fallout 3 and NV the 'dulled' down F04. Do you guys think in the next game elder Scrolls game in 29483 years from now there will be some elements from the previous tes games? Bethesda always tries new things right feels skyrim/f04 more gameplay focused easier to understand to hit a more mainstream audience or something. They most know allot of people miss aspects from previous titles because a lot of people do feel that way right? Do you think they'll take that on board or will they be more similar to the latest ones or completely different altogether. There's such a big gap between there games and the work very hard so what do you guys think it would be like?

Wouldn't it be cool if there was a Karma system in the next elder scrolls game. For example if you stole you would gain bad Karma if you saved a life you'd gain good. Would this better or ruin the game what do you think.

Hey y'all where do you think the next ES will be? I would love it if it was in Valenwood. Especially if the Empire did beat the Stormcloaks, that way they wouldn't have to worry about their north boarder. And fear that the Aldmeri Dominion plan to finally take over the continent make an assault from Valenwood. Plus they could make some beautiful landscapes with dense forests and stuff. What do you think of this?

I want an Elder Scrolls 6 about we are pirates and we can go to Skyrim and Morrowind. Tell me what you want.

So this is my first TES Idea that could be a game or story. Now I don’t care about Bethesda’s opinions so none of all this ‘Bethesda wouldn’t make that a game because if this or that’, I only care about YOUR opinion. Anyway this is my first Idea ‘Orsinium’.

It is the year 4E 245 and the game is set is set in the regions of Stormhaven, Wrothgar, Bangkorai and Western Craglorn. It’s been 10 years since the sacking of fourth Orsinium by the Invading Alki’r clans of Hammerfell.

There are 2 alliances you can choose to join: The Alki’r Military and Clan Orsinium. You start of by waking up with your hands bound in an Imperial fort south of Evermore in Bangkorai. Which ever alliance you join is the alliance that rescues you, once you have escaped the fort you are sent to Orsinium (Clan Orsinium) or Evermore (Alki’r Military). That reminds be, Orsinium is rebuilt in Bangkorai in the Dragontale mountains.

The Orcs plan to end the Alki’r military by collecting ancient Orcish relics hidden in the previous Orsinium, the Alki’r clans have found out of their plans and both alliances are now in a race to get the relics. Whichever alliance holds all four relics will have the power to destroy the other alliance.

The Character creation will include the usual 10 playable races.

• Bretons will be specialised in magicka resistance, magicka regeneration, spells and staffs.

The class system will be split up into Warrior, Sorcerer, Thief, Assassin, Hunter, Knight and Spellsword. They will have primary skills that they will get 100xp from when they level up their primary Skills and earn 50xp from levelling up any other skills. Each class will have their own special ability.

There would also be other side guilds. Fighters guild, mages guild, thieves guild and Dark Brotherhood.

That’s all the main stuff that i could cover. So what are YOUR opinions? Remember I don’t care about what Bethesda thinks.

What interesting location would you like to visit, or revisit, in a future game, whether it is just to see it in person for the first time or to see how it has changed over time since we last saw it? When I say location, I don't mean your favorite province, I mean a more specific local, like Red Mountain or Cloud Ruler Temple. Think of it as a small location that you might visit in a dlc.

I've heard from a friend that they aren't making anymore games.... Please tell me this isn't true 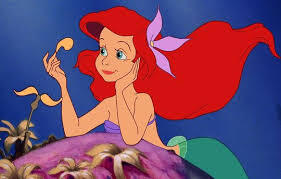 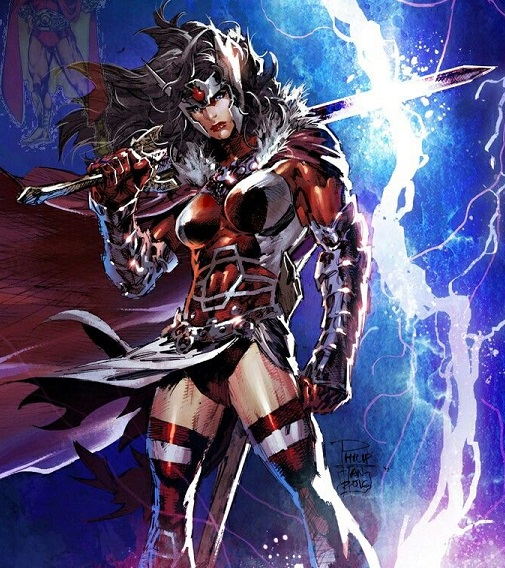 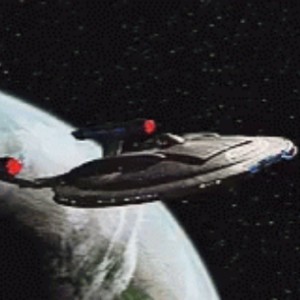 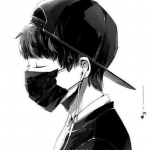 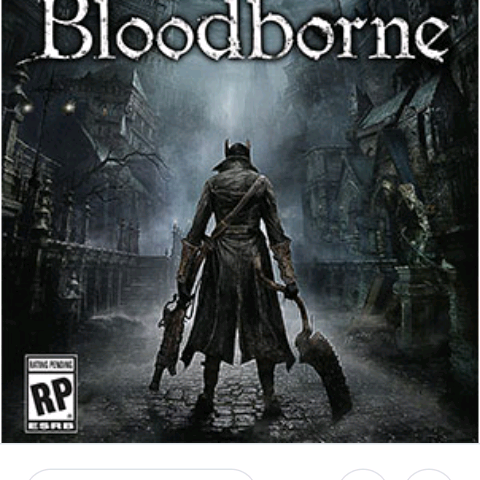 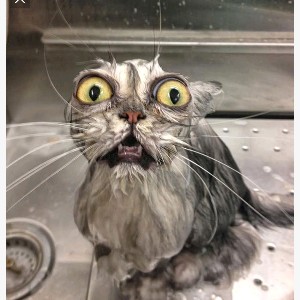 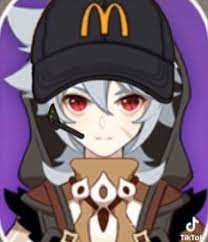 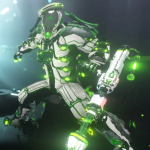 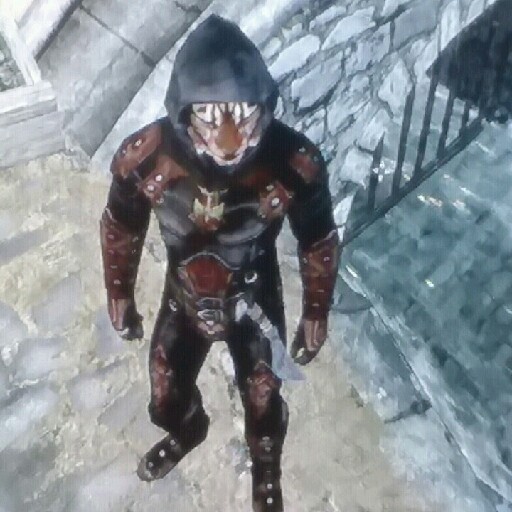 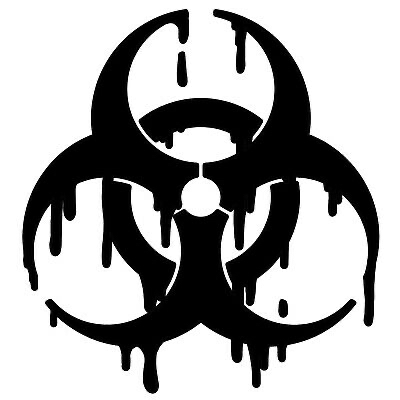 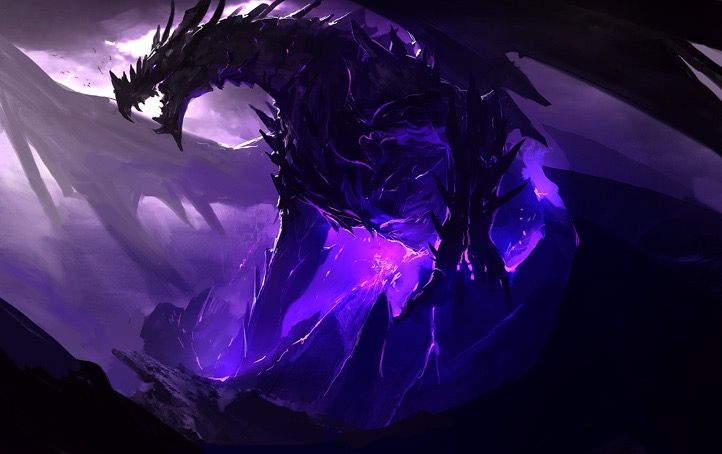 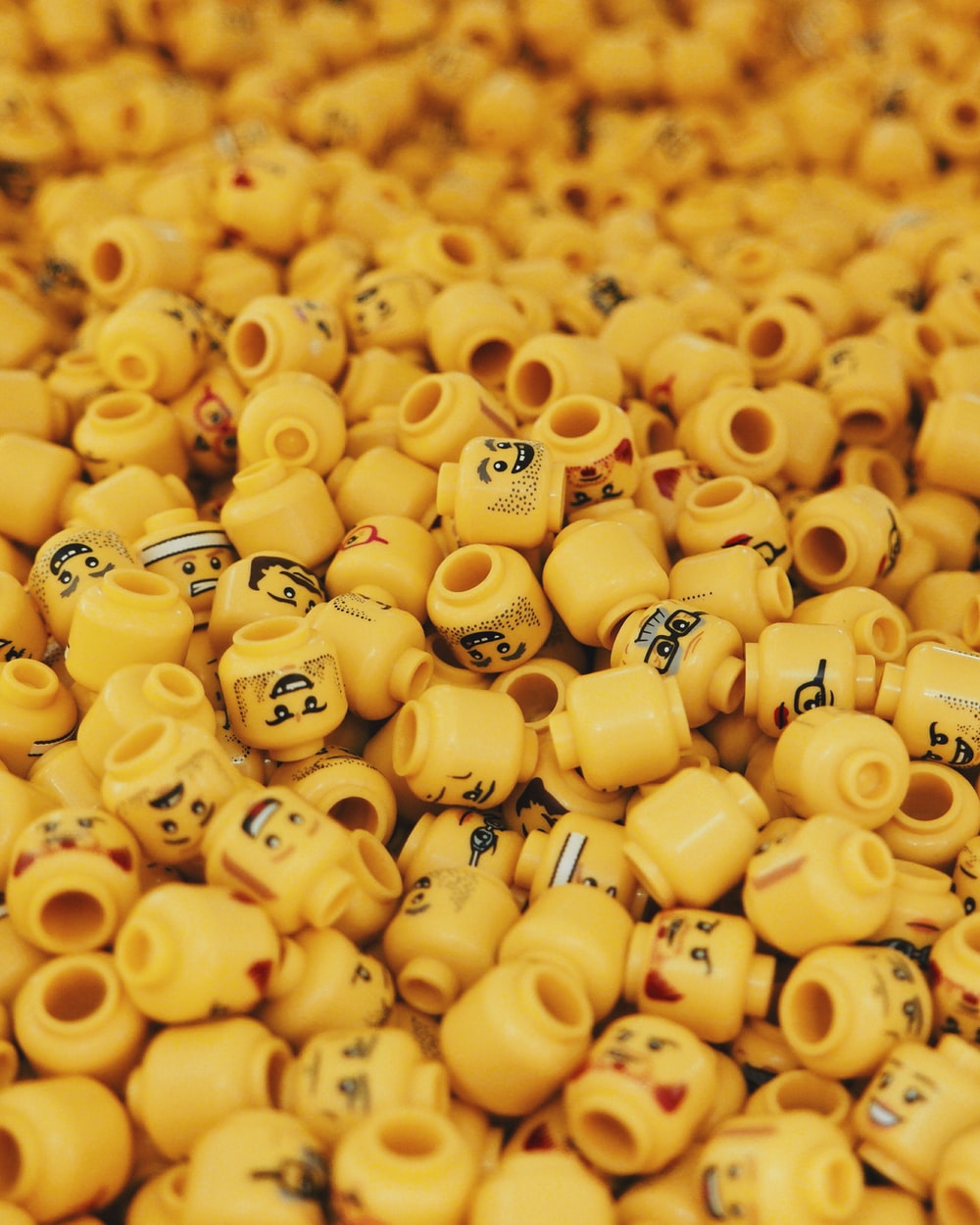 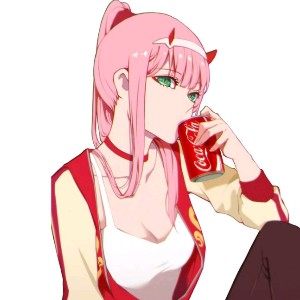 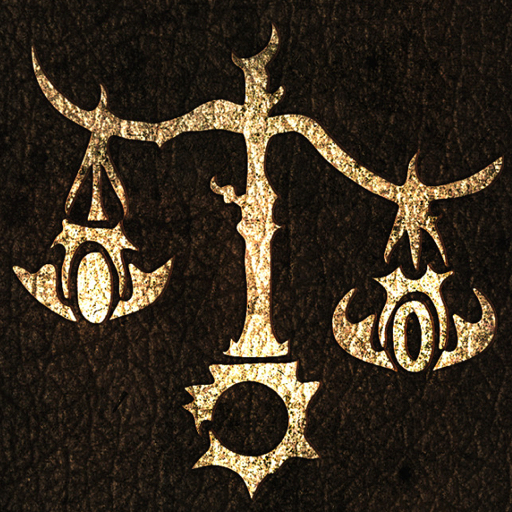 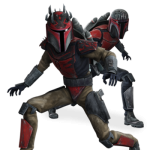