Aela's Huntmate is a creature card in The Elder Scrolls: Legends that is a part of the Heroes of Skyrim expansion. 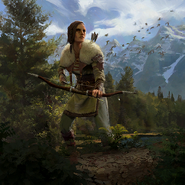 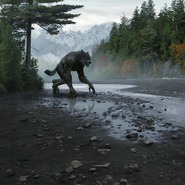 Retrieved from "https://elderscrolls.fandom.com/wiki/Aela%27s_Huntmate?oldid=2968574"
Community content is available under CC-BY-SA unless otherwise noted.