"The clanfolk of the Valenwood are the finest archers in Tamriel, excelling at hunting and dispatching the unwary. As a Wood Elf, you will more quickly collect cards that prey on the weakened foes."
―Character creation screen[src]

Bosmer are a race that appear in The Elder Scrolls: Legends.

Bosmer are most often found in the Strength and Agility attributes. They can gain advantages if the opponent has a wounded creature. This pairs well with their ability to deal damage to creatures upon summon. 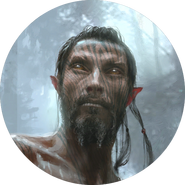 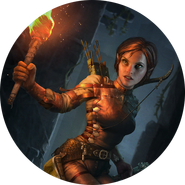 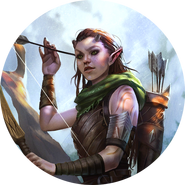 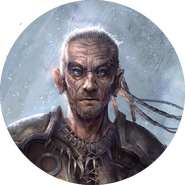 Retrieved from "https://elderscrolls.fandom.com/wiki/Bosmer_(Legends)?oldid=3137025"
*Disclosure: Some of the links above are affiliate links, meaning, at no additional cost to you, Fandom will earn a commission if you click through and make a purchase. Community content is available under CC-BY-SA unless otherwise noted.