For other uses, see High Rock.

High Rock is a visitable province in The Elder Scrolls Online. It is one of two provinces that compose the Daggerfall Covenant. It contains the Covenant's capital, Wayrest, which also serves as the city in which the Fighters Guild has its base. Bretons view High Rock as their home province, but under the leadership of King Emeric they have agreed to let the Orsimer claim part of the province. 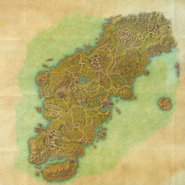 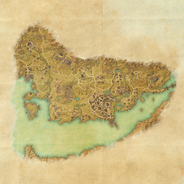 The Covenant capital in Stormhaven. 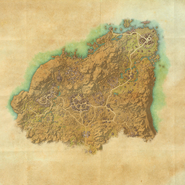 The Gloomy reaches of Rivenspire. 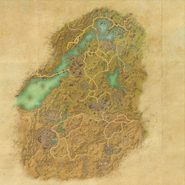 Northern Bangkorai is a part of High Rock. 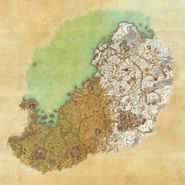 The Orcish Homeland of Wrothgar. 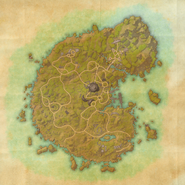 The Orcish isle of Betnikh.

Deutsch Español 日本語
*Disclosure: Some of the links above are affiliate links, meaning, at no additional cost to you, Fandom will earn a commission if you click through and make a purchase. Community content is available under CC-BY-SA unless otherwise noted.
Advertisement