"Due to Gold Coast's mild climate, it became fashionable during the Second Empire for Cyrodilic nobles to build country estates there, so Imperial manors, some quite sizable, dot the countryside."
―Loading Screen of Jarol Estate[src]

Jarol Estate is a noble estate northwest of Anvil in Gold Coast. Gates to the estate are locked with a simple lock. Outside of the estate are protected by mercenary forces. Entering the grounds will be considered trespassing.

A secret smuggler tunnel leads under the Jarol Estate, it can be entered from the nearby hostel the Withered Rose.

Entry to the main manor is locked with a simple lock.

A vast system of smuggling tunnels exists under the estate eventually leading to a small cove exiting the Abecean Sea. The tunnels can be entered though a hidden door in the wine cellar and are ridden with several locked gates, wire traps and hiding spots. 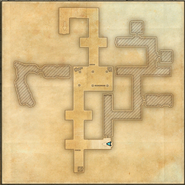 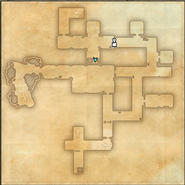 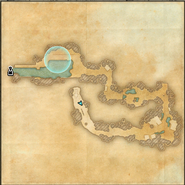 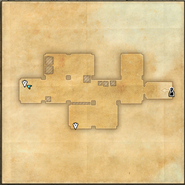 Retrieved from "https://elderscrolls.fandom.com/wiki/Jarol_Estate?oldid=2900465"
*Disclosure: Some of the links above are affiliate links, meaning, at no additional cost to you, Fandom will earn a commission if you click through and make a purchase. Community content is available under CC-BY-SA unless otherwise noted.