For other uses, see Mammoth.

Mammoths are massive elephantine creatures and are one of the largest animals in Skyrim. Many mammoth skeletons dot Skyrim's landscape, demonstrating their great range of habitation. There are many giant camps across Skyrim populated by giants and mammoths. Undomesticated mammoths may also be found wandering around various parts of Skyrim. Dead mammoths can also often be found outside of Orc strongholds.

"Mammoths are a common sight in the tundra of Skyrim, and are often herded by the Giants that also call that region home. They are generally peaceful creatures, unless provoked."
―Loading Screens[src]

Mammoths are immense beasts, being several times the height of a man. They have shaggy coats of fur and four long, curved tusks. Mammoths are larger than their elephant cousins of southern Tamriel. They are generally found in small groups that are tended by giants. They live in the giants' camps and are, presumably, an important source of food, and can potentially offer other resources for them. Mammoths become aggressive towards characters and the Dragonborn if either happen to get too close to them or attack their giant herders. If a mammoth lacks have a herding giant, or their herding giant is killed, they will become passive again, and will only attack if first provoked.

A mammoth frozen in ice and loaded with Dwarven arrows, located west of Saarthal.

Mammoths roam Skyrim under protection of their giant masters

A dead Mammoth on the side of the road 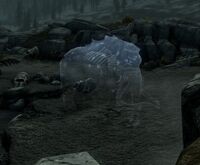 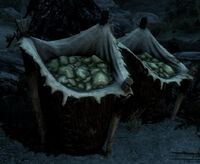 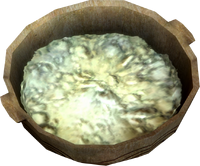 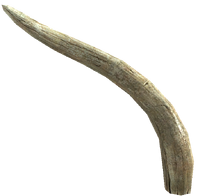 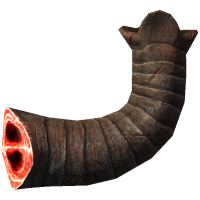 Deutsch Español Italiano Polski Русский Українська
*Disclosure: Some of the links above are affiliate links, meaning, at no additional cost to you, Fandom will earn a commission if you click through and make a purchase. Community content is available under CC-BY-SA unless otherwise noted.
Advertisement