Orange Dartwing is an ingredient in The Elder Scrolls V: Skyrim. It can be used to make potions at an alchemy lab as part of alchemy. It is one of many insects found living in Skyrim.

Like most flying insects, the process of harvesting dartwings can be slow-going, although two wings are added to the inventory for each successful catch. Unlike butterflies, dartwings startle easily, and once the player moves near to them it will not be long before they flee the area entirely - thus, they must be captured quickly upon approaching them.

Early in the game, a reasonable quantity of dartwings can be obtained in relative safety and without the aid of magic by swimming around Lake Ilinalta. Swimming around the perimeter of the lake, one will encounter groups of 3 small fish swimming near the surface; these fish can be caught for reagents as well, but there will be a group of 3 dartwings hovering just overhead above the surface. It is best to catch the dartwings before the fish, as the former quickly dart away once disturbed whereas the fish will remain. Since this process involves swimming, it may be easiest to carry it out in the first person view. Spotting the group of fish from a distance while under water, then surfacing to line up with the dartwings, then rushing forward to grab as many as possible can be an effective technique. The fish will not startle or swim away and can be harvested themselves for additional reagents afterwards.

For faster harvesting later in the game, one can use the Destruction spell Ice Storm which will speed the process up significantly. This is because insects caught in this spell's 'field of effect' are not flung away, but rather remain frozen in place then fall directly to the ground where they may be easily picked up. (Butterfly wings actually make a thump when they hit the ground.) Telekinesis is great for retrieval or to simply locate items in grassy areas.

The fish hatchery included in the Hearthfire add-on is the best known location for harvesting. Just cast Ice Storm so that it skims over the water and the frozen dartwings will fall to the bottom. The unique color of the lake floor makes this location ideal for easily locating the frozen dartwings.

This technique can also be used inside the garden wing (if built) and if aimed carefully will cause little to no chaos with the placed items. Sometimes casting straight up will cause insects previously unseen to fall. 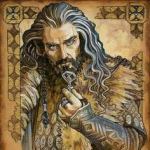 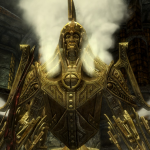 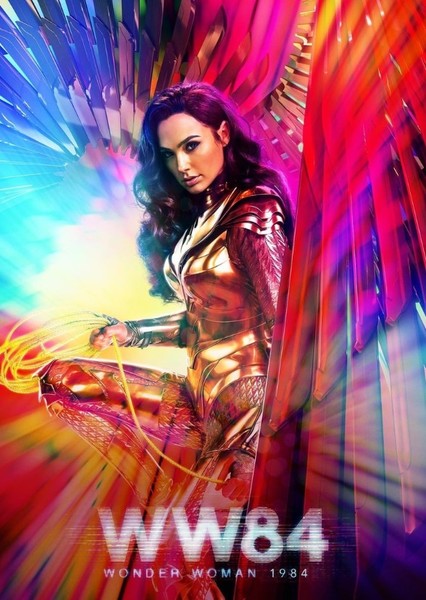