The Orsimer (commonly known as Orcs) are a playable race in The Elder Scrolls Online. The Orcs of Wrothgar are members of the Daggerfall Covenant, along with the Bretons and Redguards, though they are not bound to this alliance if the game is pre-ordered.

A hardy mountain people, Orcs are considered uncivilized outcasts by most other races. However, they are recognized as the finest smiths in Tamriel, and Orcish arms and armor are prized by warriors and craftsmen everywhere.

Though other races often regard the Orcs as barbarians and even beasts, these noble warriors have an ancient culture forged from endless warfare in their harsh mountain homelands. Orcs live under a simple code of honor by which the strong survive and the strongest rule. As the greatest smiths in Tamriel, their weapons and armor are prized by warriors everywhere. During the reign of the Second Empire, when their kingdom of Orsinium was finally granted provincial status, its restoration helped solidify their devotion to the new Daggerfall Covenant.

Orc in a tavern. 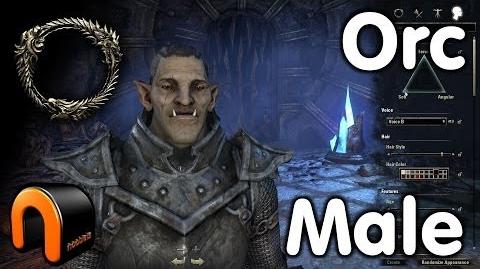 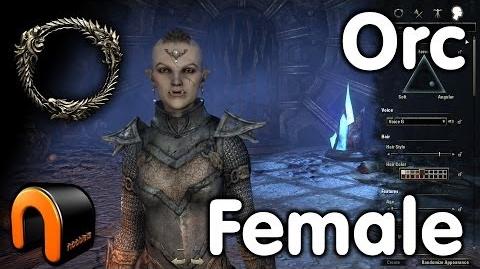 A female Orsimer in the Ancient Orc armor.

A male Orc in the Ancient Orc cloth armor.

Čeština Deutsch Español 日本語 Nederlands Polski Русский
*Disclosure: Some of the links above are affiliate links, meaning, at no additional cost to you, Fandom will earn a commission if you click through and make a purchase. Community content is available under CC-BY-SA unless otherwise noted.
Advertisement