Shadowmarks are symbols used by the Thieves Guild, so that buildings throughout Skyrim can quickly be identified by Guild members as to their potential usage. The symbols are usually carved next to the building's doorway. This information is presented in-game in the book Shadowmarks.

Pinewatch – There is a Thieves Guild danger symbol near the entrance to the Pinewatch farmhouse, directly behind a barrel with a lantern. 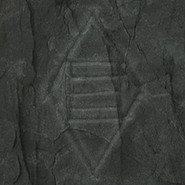 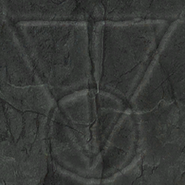 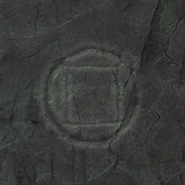 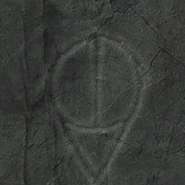 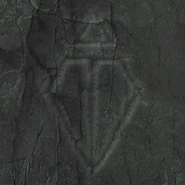 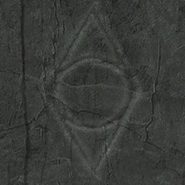 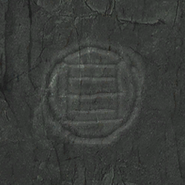 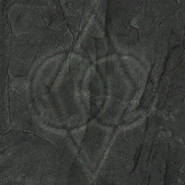 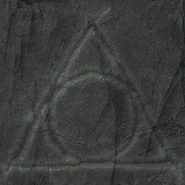 Retrieved from "https://elderscrolls.fandom.com/wiki/Shadowmarks?oldid=3124048"
*Disclosure: Some of the links above are affiliate links, meaning, at no additional cost to you, Fandom will earn a commission if you click through and make a purchase. Community content is available under CC-BY-SA unless otherwise noted.