For other uses, see Skyrim.

Skyrim is an explorable province in The Elder Scrolls Online. It is the homeland of the Nords and is politically split in two. The two Old Holds that are in the game, Eastmarch and The Rift, are under the control of the Ebonheart Pact and are led by High King Jorunn the Skald-King of Windhelm. The Holds of West Skyrim are independent and are led by High King Svargrim of Solitude.[UL 1] 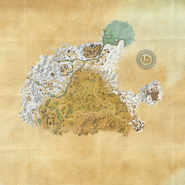 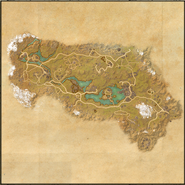 The autumn forests of the Rift. 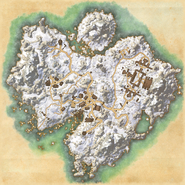 The isle of Bleakrock in the Sea of Ghosts.

Notice: The following are unlicensed references. They are not copyrighted by a ZeniMax Media company, but can still be considered part of The Elder Scrolls lore and are included for completeness.
Deutsch Español 日本語
*Disclosure: Some of the links above are affiliate links, meaning, at no additional cost to you, Fandom will earn a commission if you click through and make a purchase. Community content is available under CC-BY-SA unless otherwise noted.
Advertisement