For other uses, see Spriggan.

Spriggans are creatures that are native to Skyrim, Valenwood, and Cyrodiil in The Elder Scrolls Online. 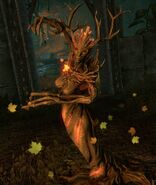 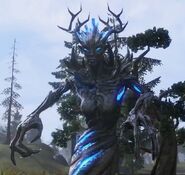 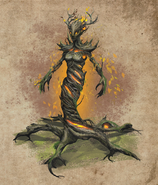 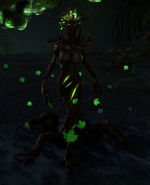 The Nature Guardian
Add a photo to this gallery

Retrieved from "https://elderscrolls.fandom.com/wiki/Spriggan_(Online)?oldid=2894742"
Community content is available under CC-BY-SA unless otherwise noted.