For other uses, see The Standing Stones.

The Standing Stones are upright magical stones located throughout the province of Skyrim. Legend tells of the stones granting special powers to heroes of old, giving them the ability to rewrite their fate.[1]

Standing at approximately 3 meters in height, the ancient menhir-shaped stones each display a different Tamrielic constellation carved into its body. A total of 13 stones are dotted across the land — one for each month of the year, and The Serpent, which has no month associated with it.[2] The stones only seem to respond to certain individuals, but it is unknown what the qualifier for this is.[1]

Activating a stone will grant the Dragonborn special bonuses, including but not limited to:

The Apprentice and Atronach Stones, however, also confer penalties such as Magicka vulnerability and a decreased Magicka regeneration rate, respectively.

The Dragonborn can only have one stone active at any one time, however, their active blessing can be changed at any time by activating another stone. If they have the Aetherial CrownDG equipped, they can have the blessings from two stones active at a time.

Unlike shrines, followers are incapable of activating standing stones. 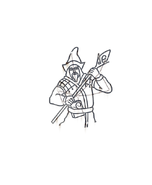 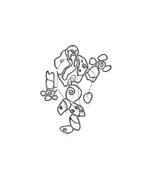 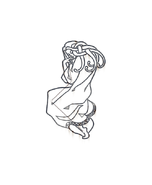 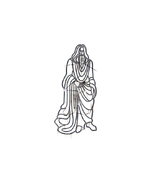 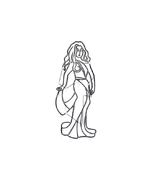 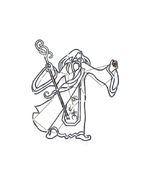 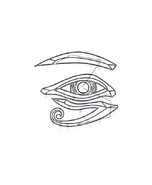 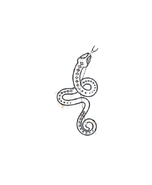 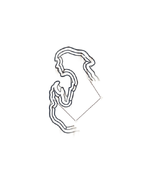 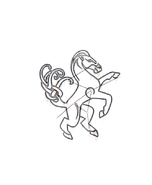 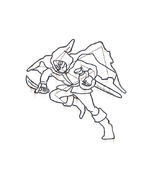 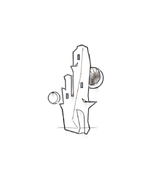 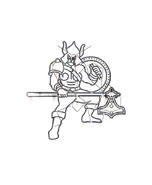