"Morachellis speculated that the ayleids who built the great spire above Erokii were attempting to create a metaphysical structure that would be a focus of Aurbis power, much as the Adamantine Tower is said to be. I have no idea what that means."
―Phrastus of Elinhir, loading screen[src]

The Doomcrag is an Ayleid ruin situated in the region of Rivenspire.

In the Chamber of the Stone Guardian, quest-related:

The peak, after the Remnant is gone 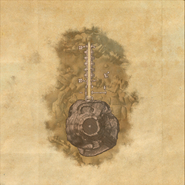 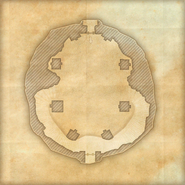 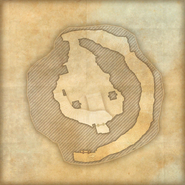 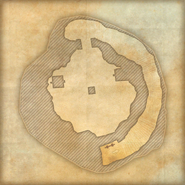 Top map
Add a photo to this gallery

Retrieved from "https://elderscrolls.fandom.com/wiki/The_Doomcrag?oldid=3078518"
*Disclosure: Some of the links above are affiliate links, meaning, at no additional cost to you, Fandom will earn a commission if you click through and make a purchase. Community content is available under CC-BY-SA unless otherwise noted.