Singleplayer (For Campaign, Practice, and Solo Arena), Multiplayer (For Versus Battle and Versus Arena)

For the 1997 spin-off, see An Elder Scrolls Legend: Battlespire.

"The Elder Scrolls: Legends™ is a new strategy card game based on the world and lore of the award-winning Elder Scrolls series. Play for hours or minutes across many game modes that are easy to learn but challenging to master."
―App store description[7]

The Elder Scrolls: Legends (stylized as The Elder Scrolls: LEGENDS™)[2] is a free-to-play digital card game spin-off of The Elder Scrolls franchise. Announced at E3 2015 during Bethesda's Press Conference.[3][8][9] It is avaliable on PC, Mac, Android and iOS. Although it was initially planned for release in Fall 2015,[1][10] the game was officially released for PC on March 9th, 2017.[6][11]

On December 6th of 2019, Bethesda announced that all new content and expansions for Legends is on hold, including the remaining set they said would be released this year. Maintenance and monthly card rewards will still happen for the foreseable future. The Asia-specific version of Legends is not affected by this. The planned Switch, Xbox One, and PS4 versions were not mentioned.[12]

Legends features frequent community events called Gauntlets in which players compete in tournaments with unique lane mechanics and deck restrictions. New gauntlets are held several times each month and offer various rewards to participants according to their success.

Each month, a new Monthly Card is released. Monthly Cards can be earned by playing ranked battles or by spending soul gems. They will always feature unique mechanics while remaining consistent with the playstyle of the attribute they belong to.

After character creation, the following cutscene will begin:

Kellen: "The Elder Scrolls show us what was, and what yet will be. And they have revealed much to me."
Isha: "Spare us your stories, old man, unless they can sharpen spears. Our warchief is dying. Our enemies are massing for another attack. We must prepare for battle."
Nagh: "We should go, Kellen. We have the scroll we came for, and this one smells blood in the wind."
Kellen: "Patience Nagh, I have words yet to speak here. Stories can do surprising things, spearmaiden, whether they are true or not. And this is one you should hear. It comes from the Great War that nearly ended the empire. It began when the High Elves slaughtered every Imperial Blade. Calling themselves the new Aldmeri Dominion, they and their allies swept through the land... even capturing the Imperial City itself. The emperor fled north, leaving Cyrodiil to the invaders. This is the story of a forgotten hero who changed the very course of history."

The transition to another cutscene will then occur:

Reive: "Bring me a warrior with strength and courage. That Nord looks adequate. Bring the mortal forth. And for his opponent... that one!"

At the game's E3 announcement, it was planned to be release in Fall 2015,[1] though this was later postponed to 2016 and eventually 2017.[10][13] Bethesda's Vice President Pete Hines said in an interview that the game would have a beta. Initially, the beta was to be closed and only a select few beta testers would be permitted, but it was planned that over time the number of beta testers would increase. Following that, the game would have an open beta.[14]

On April 21, 2016, Bethesda announced more details on Legends and launched sign-ups for the closed beta, though content would be under a Non-disclosure Agreement (NDA).[4][15] The Legends brand manager has stated they will be adding more people over time.[16] Pete Hines has also stated that the NDA will be dropped before open beta.[17] On July 27, 2016, Bethesda announced that the NDA would be lifted, so players would be free to discuss and share the content of the beta freely.[18] On August 4th, the game entered open beta stage.[5] The game was released for iPad in Canada on October 6th, 2016 for public testing.[7] It was stated that small regional releases would be done to make sure the game worked properly on platforms, before releasing the game worldwide.[19] 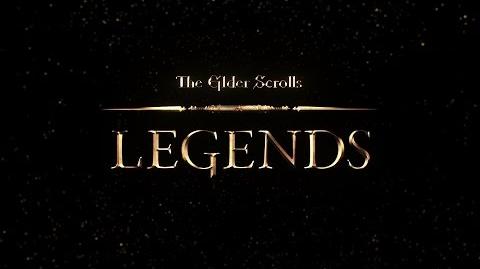 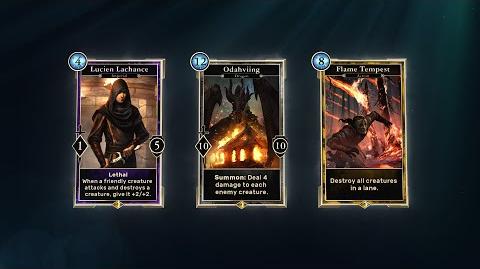 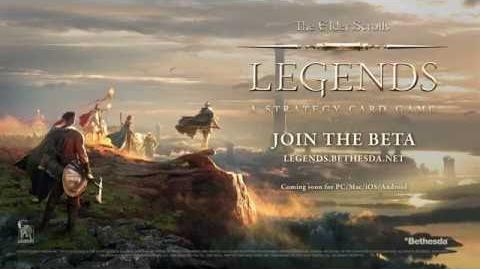 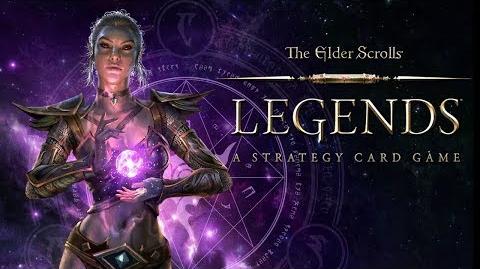 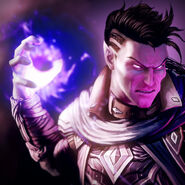 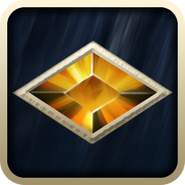 Look of the game table. 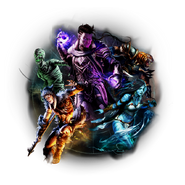 Беларуская Deutsch Español Français Bahasa Indonesia 日本語 Polski Português Русский Українська
*Disclosure: Some of the links above are affiliate links, meaning, at no additional cost to you, Fandom will earn a commission if you click through and make a purchase. Community content is available under CC-BY-SA unless otherwise noted.
Advertisement