For the third game in the series, see The Elder Scrolls III: Morrowind.
For the province, see Morrowind (Online).

The Elder Scrolls Online: Morrowind is an expansion for The Elder Scrolls Online. It was released for PC/Mac via early access on May 22nd, 2017, for players who pre-ordered the digital upgrade versions or the Physical Collector's Edition of ESO: Morrowind;[1][3] Players on Xbox One and PlayStation 4, and those who did not pre-order the expansion were able to access the game on June 6th, 2017 when it officially launched.[2][4] The expansion takes place on the island of Vvardenfell.

Before May 21st, 2018, the expansion could only be purchased with money, not Crowns, and was not available to ESO Plus members. On April 6th, 2018 it was announced that it would be purchasable for crowns and included in ESO Plus after the launch of The Elder Scrolls Online: Summerset. However, this version does not include the Warden class.[5]

On December 6, 2012, when asked how big Morrowind would be compared to The Elder Scrolls III: Morrowind, ZeniMax replied that the game would take place on the mainland areas of Deshaan, Stonefalls, and Bal Foyen, close to the size of Vvardenfell. Zenimax teased "That's not to say adventurers in The Elder Scrolls Online won't ever be able to visit Vvardenfell."[6] During the beta, the map of Tamriel displayed Vvardenfell as a future zone.[7] During the September 10, 2014 Writer's AmA, Lawrence Schick said that Vivec and Sotha Sil are "very busy and have their hands full", and will be eventually revealed what it is they are busy with, as Zenimax has big plans. This alluded to what Vivec is occupied with during the main questline of the chapter, as well as his city on Vvardenfell.[8]

After Public Test Server patch 2.4.0 added the Dark Brotherhood DLC,[9] 14 locations found on Vvardenfell in Morrowind were added to the data files, located in many areas around the island's coast.[10][11] After patch 2.5.0 containing the The Elder Scrolls Online: Shadows of the Hist DLC was released, 60 new locations from Vvardenfell were found to be added to the data files, confirming each zone besides Red Mountain, Sheogorad, and the Ashlands.[12] In the PTS 2.7.0 Homestead patch,[13] a large overhead map of Vvardenfell was found,[14][15][16] which showed most of the pre-existing locations already added to the files, as well as a few new ones. Only Sheogorad and part of the northern Ashlands were not completed zones.[14]

Beginning on January 29th, 2017, official ESO social media accounts began teasing the announcement of Morrowind, changing their profiles to volcanic rock that was gradually opening to let out more lava, as well as the phrase "Discover the Next Chapter" with a Twitch stream time and date.[17][18] On January 31st, 2017 at 2:00 PM EST, the stream began, showing a CGI trailer for the new chapter, which concluded with the official announcement of Morrowind, set to be released on June 6th, 2017. The trailer was followed by an interview with Rich Lambert and Pete Hines, discussing what was coming with the chapter.[2][19]

The following are the system requirements:[20]

The Morrowind Upgrade and Standard Edition are available for PS4, Xbox One, Windows, and Mac. The latter also includes The Elder Scrolls Online.

This edition was available via pre-order, but the content is also included in other editions. This pack includes the following: 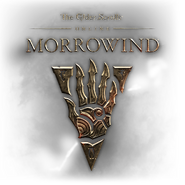 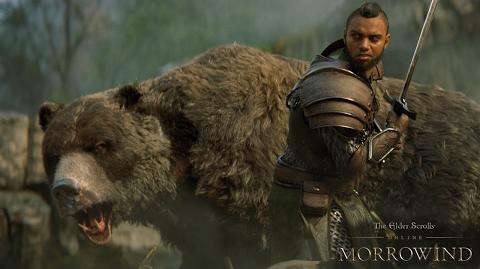 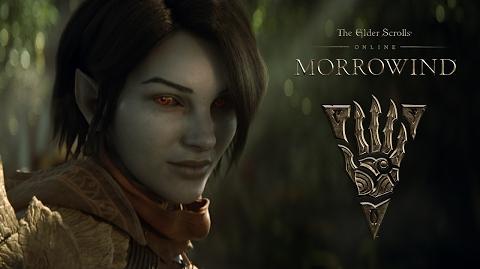 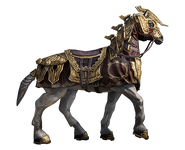 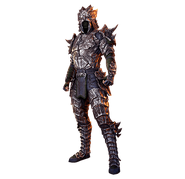 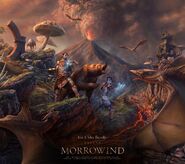 Беларуская Deutsch Español Français Italiano Polski Русский
*Disclosure: Some of the links above are affiliate links, meaning, at no additional cost to you, Fandom will earn a commission if you click through and make a purchase. Community content is available under CC-BY-SA unless otherwise noted.
Advertisement