The Elder Scrolls Wiki has an IRC chat channel, which is located here.
If you would like to install an IRC client instead, follow Kaishiro's XChat Setup Guide
If you already have an IRC client installed, click here.

If you need to add The Elder Scrolls Wiki IRC chat channel to your IRC client, information is listed below.

If you have any problems with the IRC, please contact G0LD or email admin@xertion.org for help.

A Moot is a weekly meeting between users meant to efficiently discuss and vote on topics of importance. All Wikians are invited to attend and participate. The meetings will take place at 8PM (check your timezone to see changes)

For more info on the moot you can find it here, moots can also take place in Wikia chat.

Certain users have "channel access," or "status" on our main IRC channel, for a variety of reasons. These users are recorded below. 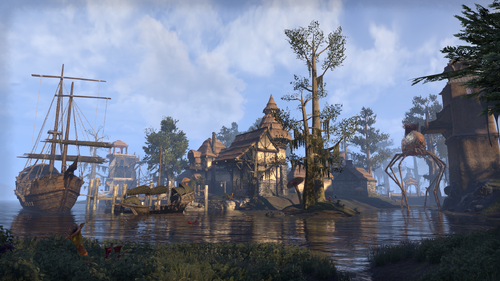 Start a Chat
Please read all of the rules linked below before entering the Chat:
• Terms of Use
• Grounds for blocking
• Help:Chat (detailed)

Member of the Month

Retrieved from "https://elderscrolls.fandom.com/wiki/The_Elder_Scrolls_Wiki?oldid=2460844"
*Disclosure: Some of the links above are affiliate links, meaning, at no additional cost to you, Fandom will earn a commission if you click through and make a purchase. Community content is available under CC-BY-SA unless otherwise noted.