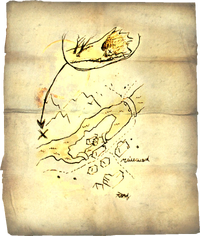 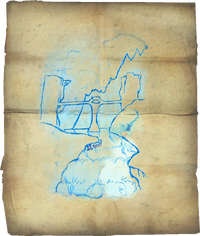 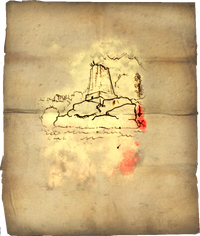 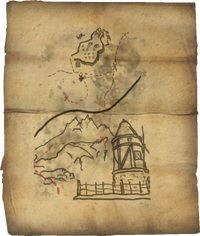 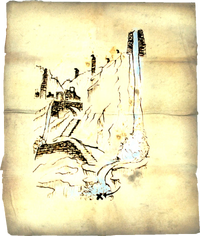 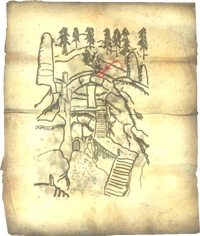 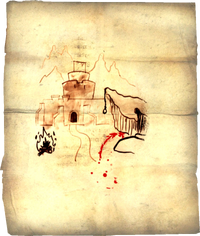 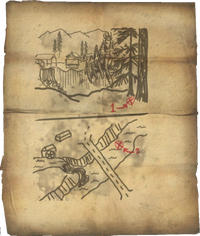 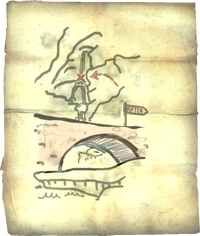 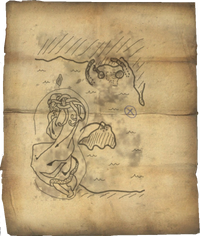 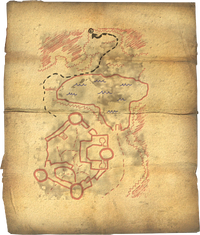 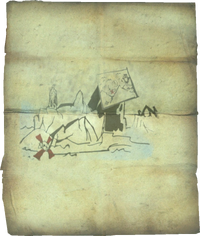 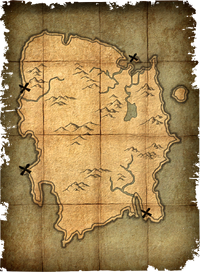 Retrieved from "https://elderscrolls.fandom.com/wiki/Treasure_Maps_(Skyrim)?oldid=3069382"
*Disclosure: Some of the links above are affiliate links, meaning, at no additional cost to you, Fandom will earn a commission if you click through and make a purchase. Community content is available under CC-BY-SA unless otherwise noted.