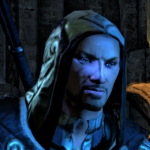 Akatosh the Dragon god of time

Hello Akatosh the Dragon god of time, welcome to the Elder Scrolls Wiki! We're building a collaborative source of information for The Elder Scrolls, and we need your help!

All of your sock-puppet accounts (Mr.Hats, Robot67, Jarl of white run, Rex75, Death89) have been blocked. If you create anymore sock-puppet accounts your main account will be permanently blocked. Wikia Staff verified that all the accounts above belong to your IP address. —TombRaiser SPEAK! 23:56, January 5, 2014 (UTC)

The Altmer Mage made a new RP that is kind of a sequel to his last RP the Wrath of the Akavir. You should join it. Talos guide you Kinsmen Speak Citizen! 14:17, April 5, 2014 (UTC)

Yes, I expect so, sorry.

I did reply, friend, check your notifications.

Hey AK, you seem like an experienced RPer and a fun person so I am inviting you to join my RP. Talos guide you Kinsmen Speak Citizen! 04:58, April 6, 2014 (UTC)

I have an idea for the storyline. The members of the guild find the majority of the members dead one morning, and they have to find out why. They take a Thalmor captive, it wasn't the Thalmor, now they have to figure out what or who did it.. And they keep finding more buildings getting damaged. The demented Breton (talk) 00:56, April 9, 2014 (UTC)

I don't  know if you are aware of this but there is a mod on the Necus called Helgen Reborn and it starts off the exact same way your RP does.  Contact me when you see this so I know you have seen this and understand me. Zu'u lost daal. Alduin1996 (talk) 21:44, April 9, 2014 (UTC)

Re: Fall of Cyrodiil Edit

Real life got in the way; sorry. The Seller of the Pickles, and the Guardian of the Mudkipz

Thanks for the invite... Edit

Akatosh, I'm not seeing much of a plot here and Miraak declared it would be a stalemate so I'm not seeing much purpose.  I try to stay away from Civil War threads and RPs as they become real wars.  I thank you for the invitation, but this is not my cup of tea.  I like one group, one baddie and an Lord of the Rings type adventure.  If you ever come up with something like that, look me up again.  You are always welcome to join one of ours.  (Rider (talk) 02:24, May 7, 2014 (UTC))

Please name your image with an appropriate name before you upload, thanks.. I have renamed you image. —EbonySkyrim Message! 06:48, May 7, 2014 (UTC)

The Order of the Dragon Edit

The group aren't going back to the cave, though Aerin has been to the inn that they're staying at, she could follow them there. Pretentious, mad hermit (talk) 21:07, June 1, 2014 (UTC)

I remembered that I had some non ugly presets on Skyrim, so I had a crack at making Aerin on that game, instead of Oblivion.

If there's anything that you don't like about it or you'd rather have a different design, feel free to say so. I can edit her, via console commands, so it won't be too much trouble.

Try to be specific about what you want changing, if you do want anything changing that is. :) 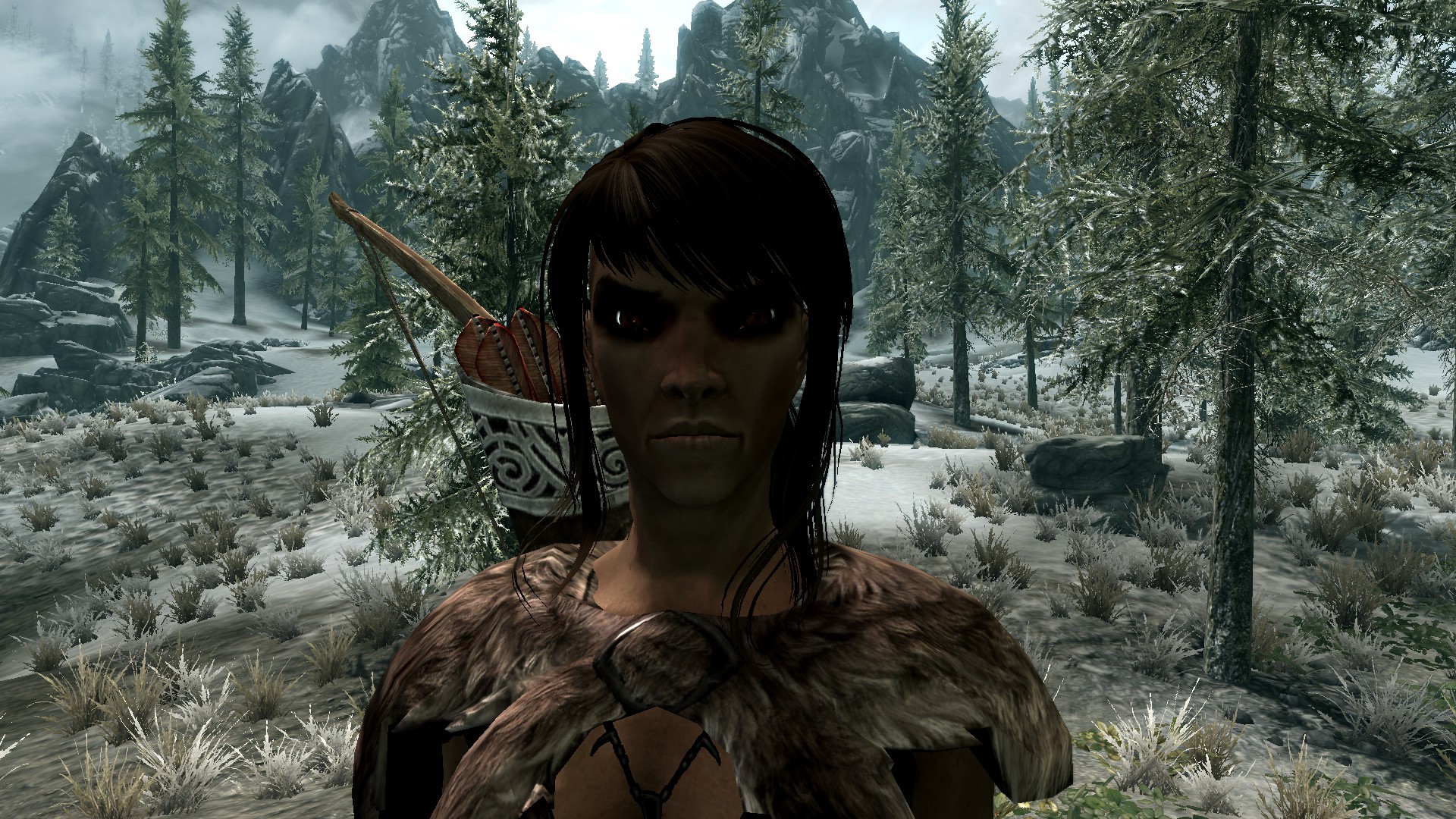 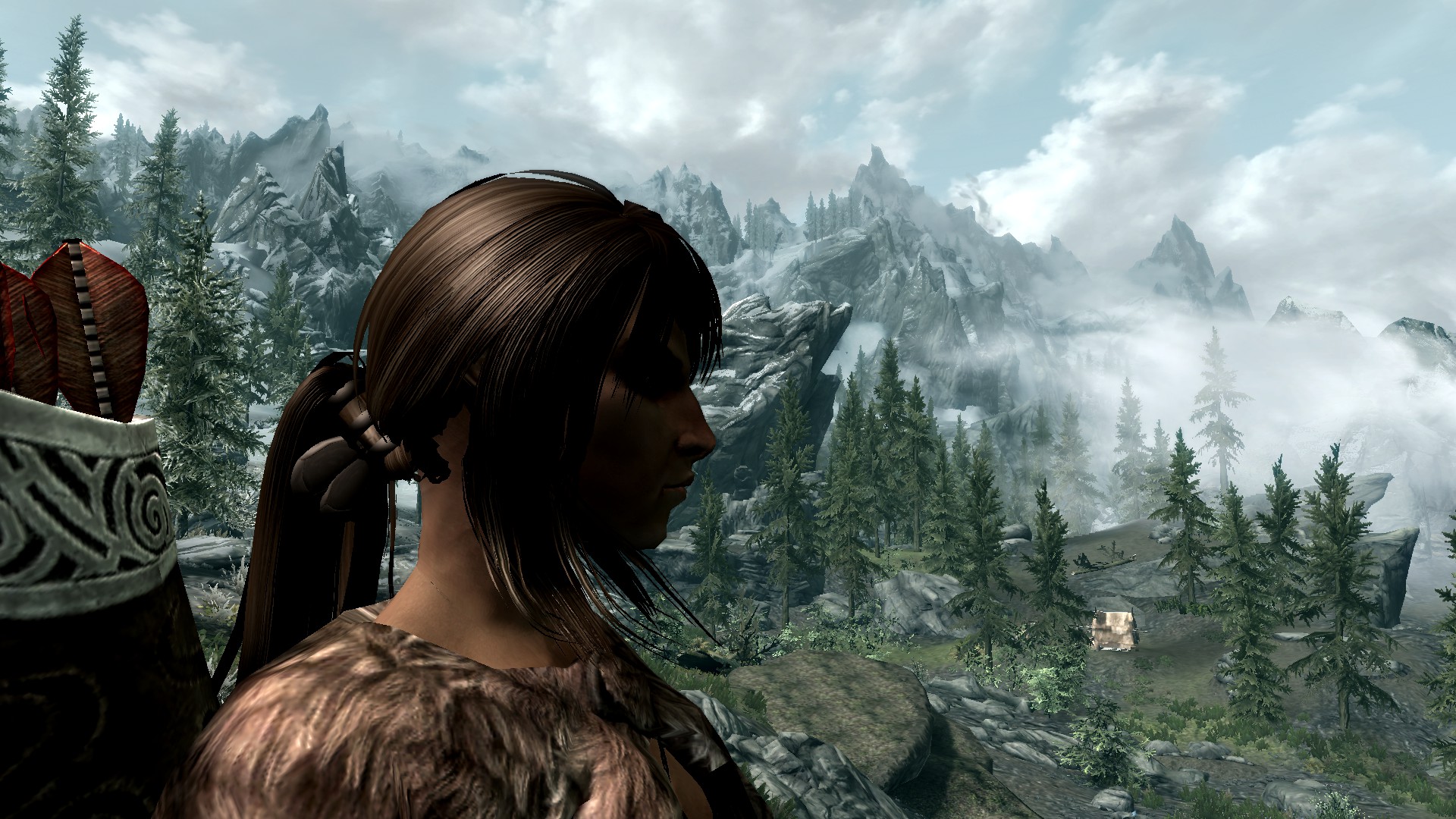 I didn't see your post initially because I was on the page before you posted but when I did see it I edited my last post to include the guard's dialogue. Talos guide you Kinsmen Speak Citizen! 18:34, August 12, 2014 (UTC)

Retrieved from "https://elderscrolls.fandom.com/wiki/User_talk:Akatosh_the_Dragon_god_of_time?oldid=2564462"
Community content is available under CC-BY-SA unless otherwise noted.